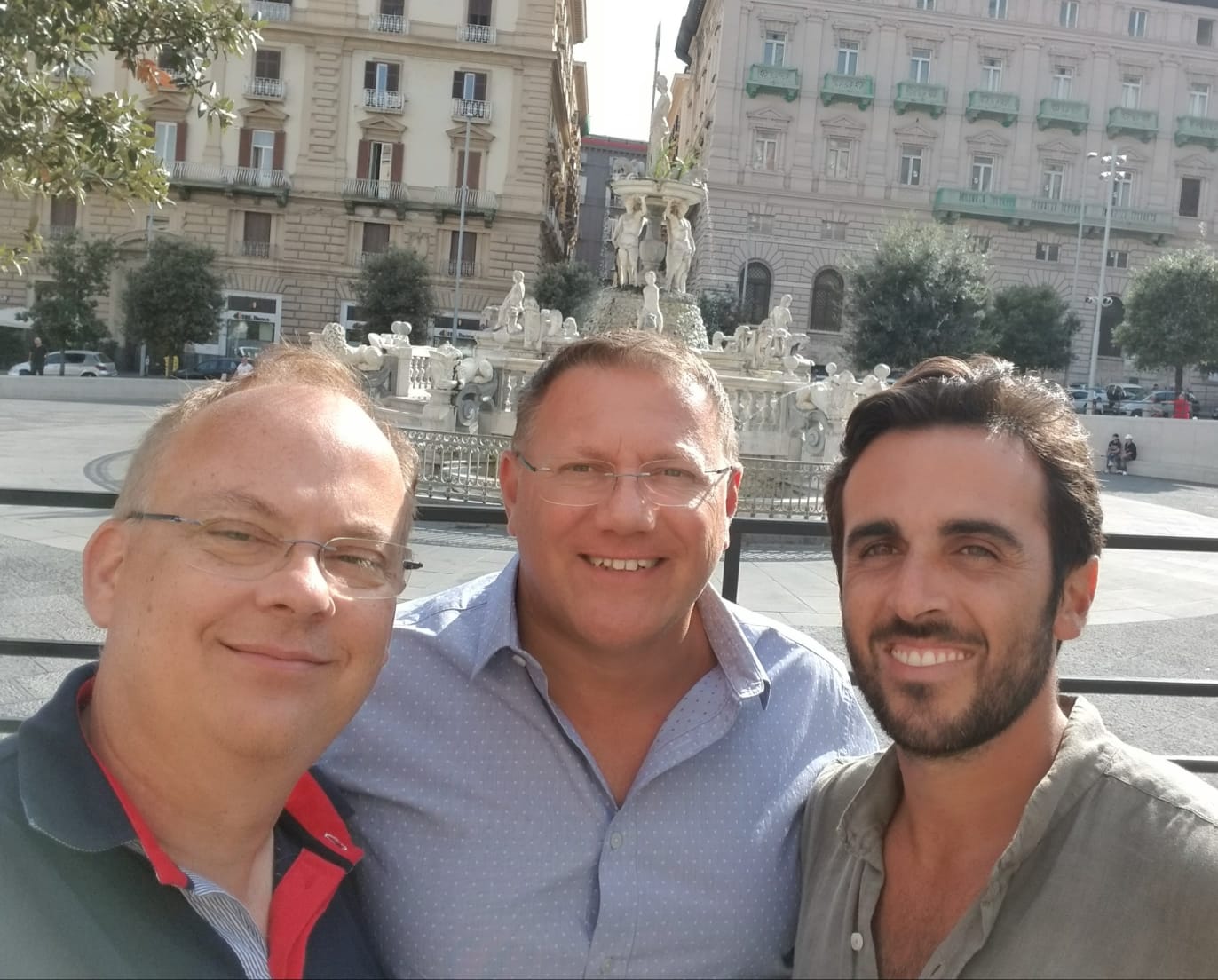 Our Journey Through Italy Part 2

The most common questions I have received about Giuseppe’s and my travels to Italy thus far have been mostly concerning what the conditions are here in Italy, and what is it like to be traveling internationally at this time.

We come into the country with ease, having completed all the necessary paperwork ahead of time.  As mentioned, prior, we were asked only for Giuseppe’s Italian passport and a copy of our marriage license along with my passport on arrival. There were not lines, and no separation of EU vs Other Citizens.  We were told by the immigration office that we had to quarantine, and we provided him with the form we were given to fill out that listed this address.  He stamped our passports…and done!

After 3 days, we received a phone call to tell us we would be required to come to the town center nearest to our villa and be tested using the nasal swab (or in Italian…. the “tampone”!  As I mentioned it did not go at all as they told us it would, but regardless we were tested, and 2 days later received the good news of tests being negative.  After this, we never heard another word from the authorities, but we continued our quarantine for the full 2 weeks.  No one ever came to check on us at any point, and to be very frank, if Giuseppe were not recognized by half of the town, we could have easily moved about freely.  Even those who do know him have not said one word about how we came here or if we did quarantine.   I do understand that if we had flown into Naples, this may have been enforced a bit stricter, but we did register with the region of Campagna.  (As a side note to this, I have to say that it has been our observations that these “border closings” are quite a joke, as when we were boarding at JFK, there were hundreds of people at a gate prior to ours boarding an Air China flight, and I can tell you they were not doctors or engineers!)  We have been in contact with several Americans who are here in Italy. There seem to be as many “loopholes”, and a complete lack of coordination within and between any and all countries. 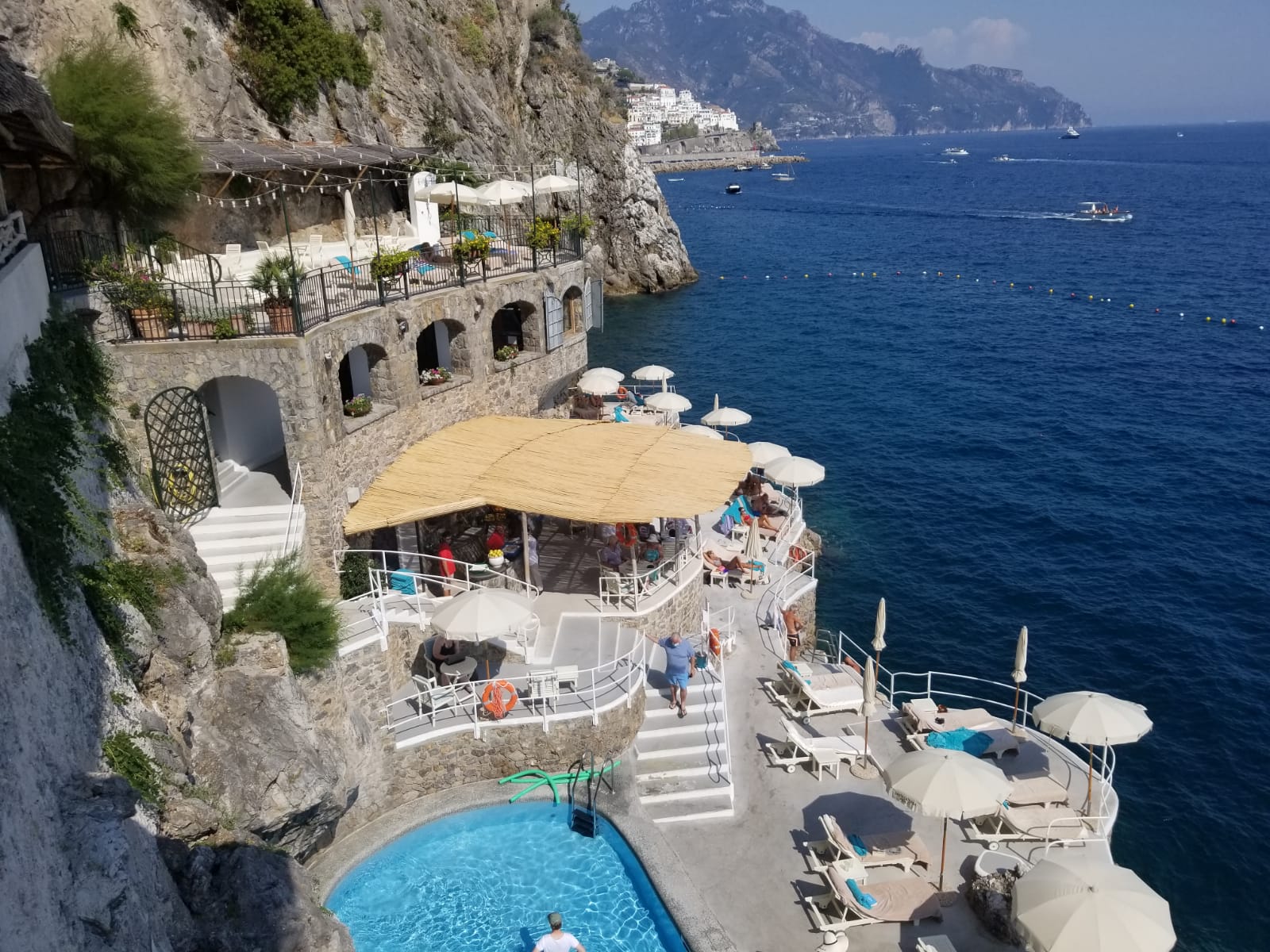 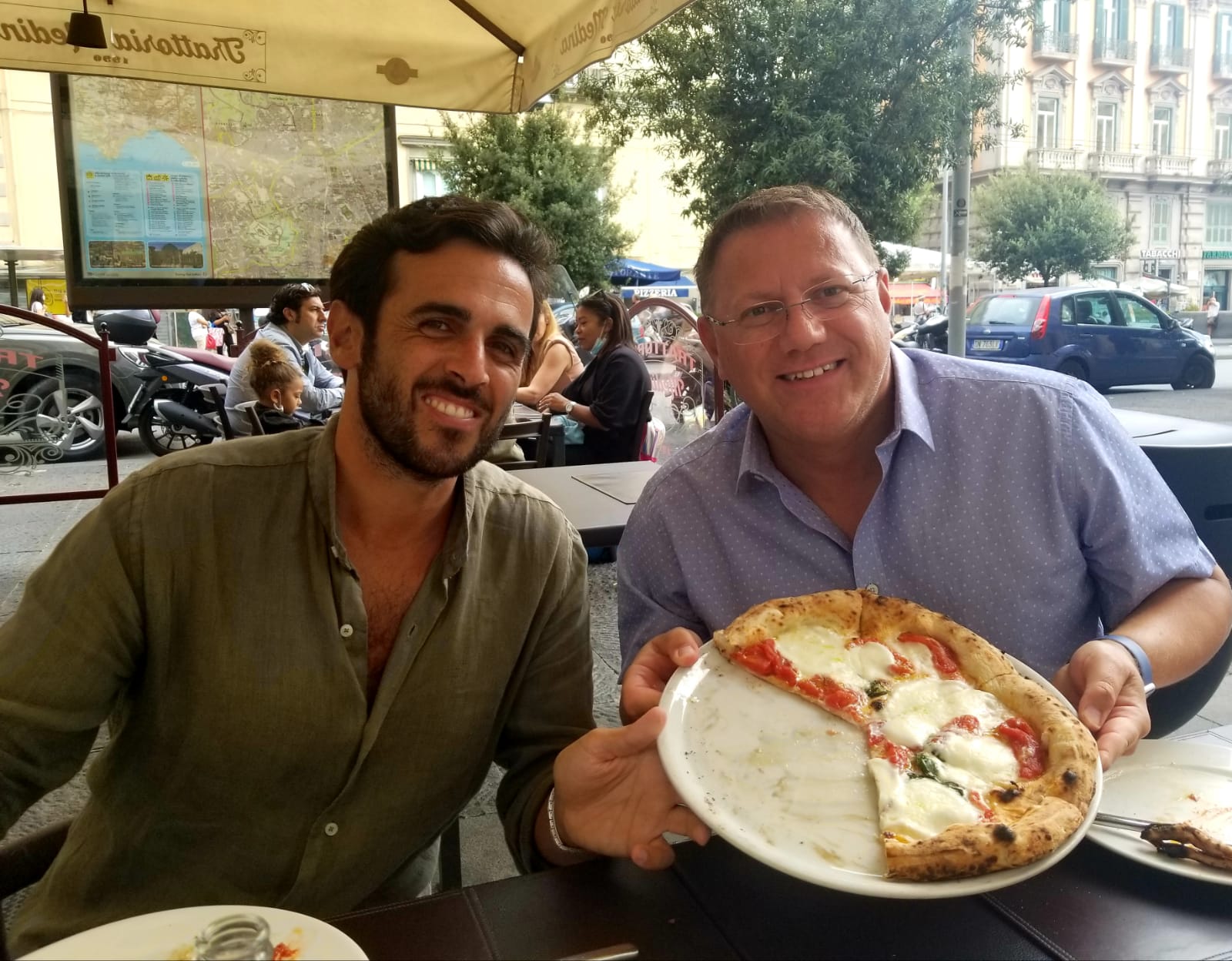 Life on the Amalfi Coast is, dare I say, a bit too comfortable.  Currently, there are under 10 cases know from Sorrento to Salerno, and people here are very proud of this.  Given the intensity and length of the lockdown they endured, it is understandable.  Regardless, we are taking our own precautions, but what we see here is that people have turned the “mascherino” into another fashion statement, worn mostly on the arm outside.  There are regulations that face coverings must be worn inside, and this is being adhered to….with an important exception.  It seems that about half do not find it necessary to cover their noses.  (I liken this to how babies are conceived with those using birth control.)  Restaurants are required, also, to take the contact details of one person in every party/table, so that should cases be found out later, the authorities can contact trace. Temperatures of each party member are taken upon arrival as well.

In short, I feel that this particular area of the world has perhaps, reached the ‘new normal” Life is going on as usual, but with distancing at the beaches, in restaurants, and hand sanitizer at every entrance. However, I worry for this region as the summer has suddenly come to an abrupt halt this weekend with the weather turning cooler.  They will be forced back indoors, and as we have heard the news of Covid cases spiking again in parts of Spain, France, and the UK we hope and pray that does not happen here again.  I want to stress, however, that this is been caused by “over relaxing”, and not following the guidelines scientists have given us to follow!

As many of you know, this is Giuseppe’s home, where he was born and grew up, and that is the main reason we are here.  We also wanted to turn this opportunity into a time to come closer to our clients.  We have been able to meet, thus far, with the Owners of the Hotel Santa Caterina, and spend the most wonderful day at the Hotel.  Additionally, we drove to Naples and had lunch with Mario Staiano, one of the Owners of Privilege Italia, another fantastic day.  There is nothing like a real human connection.  Today we began packing up again to move north, where we will spend 2 nights to see the “reboot” of the incomparable Villa La Massa just outside of Florence, followed by a night at the iconic Villa d’Este.  At both of these gems we will be meeting with our clients who are missing you all terribly, and getting the latest news and sharing some amazing food, I am sure!  Last, but not least, we will report in from Geneva at the Hotel Metropole, where we will meet with Helene, the GM and Anthony, the new DOSM (for the first time in person).  We have booked this journey using the renewed train system here in Italy and through to Switzerland. 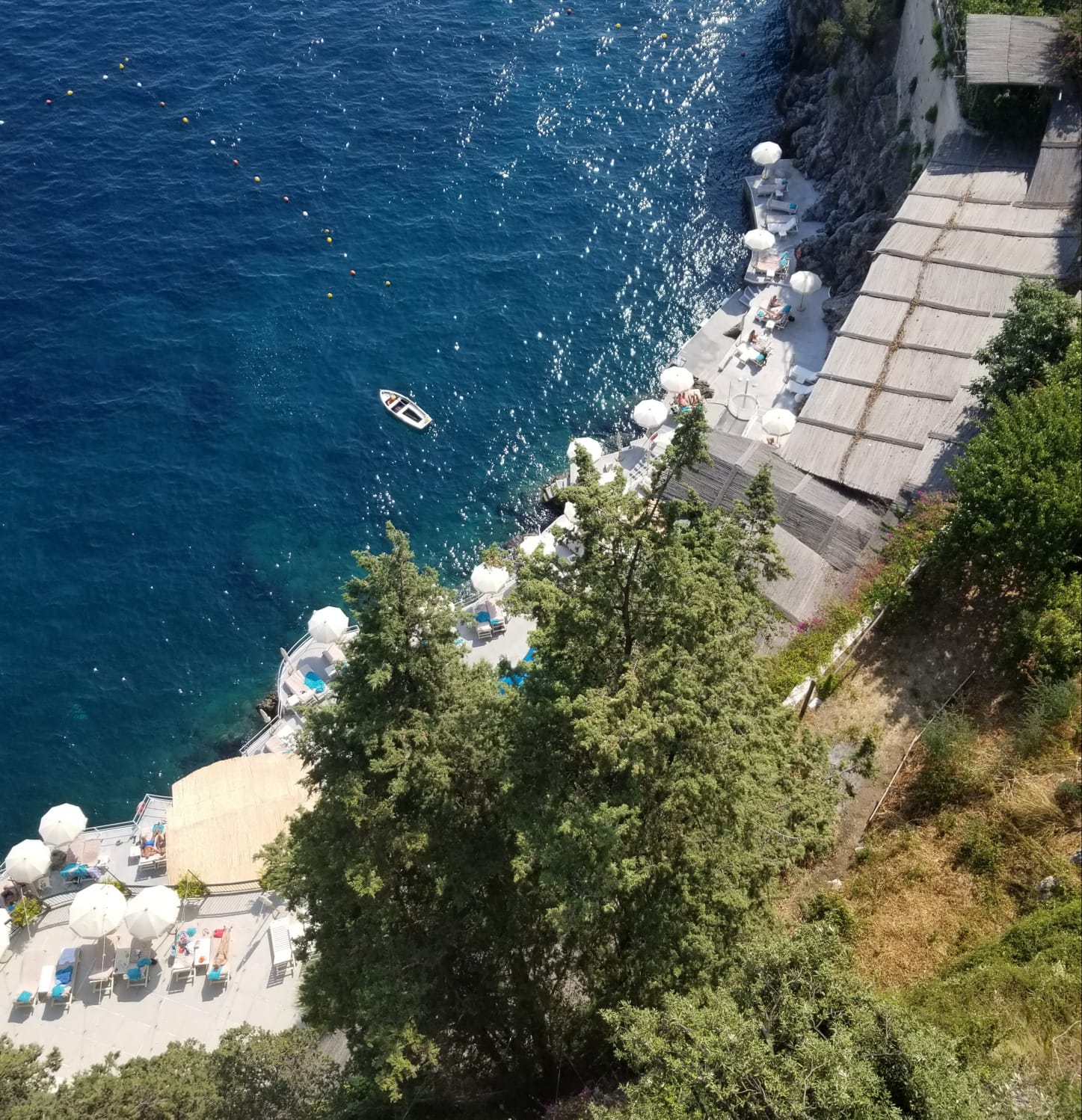 I will end this by saying, one of the best joys in the world is traveling.  We truly learn, live, and get our of our “daily heads”.  Not only is traveling a pleasure, it is a must for those who are fortunate enough to have done so. I puts our lives, and what is going on in our country vs. the world we are citizens of into great perspective.  I will say it again, where there is a will, there is a way, and we do not need to wait for our very disorganized country officials to tell us what we can and cannot safely do.  They do not have our best interests at heart.  We, having the experience, and now knowing how we can mitigate our risks to near zero, are smarter than they about how to travel and revive our industry. Like after 9/11, we have a new list of things to do at the airport and upon arriving, but know, it is temporary until a treatment or vaccine are found, while the effects of 9/11 on travel will remain forever.  If you are without complications or at high risk, I encourage you to take your life back and move forward.